In the early morning of June 18, Theodore Roosevelt returned to America, as a private citizen – almost.

"​and now I am back in my own country"

After serving two terms in office as President, and proclaiming that he would not seek a third consecutive term, (this was before the 22nd Amendment, after all,) Roosevelt had given as much space as he could to his essentially hand-picked successor, William Howard Taft.

Thousands of miles, in fact.

TR had been enlisted by the Smithsonian Institution and the American Museum of Natural History to bring back specimens from Africa, and he was more than happy to oblige. Theodore and his son Kermit spent nearly a year traveling through the heart of Africa, hunting, preserving, and shipping thousands of fauna (and flora, as well as cultural objects) back to Washington, D.C.  After meeting his wife Edith in Khartoum (Sudan), the Roosevelts traveled about Europe, attending dinners, a funeral, and swinging by Oslo to pick up his Nobel Peace Prize for his efforts in the Russo-Japanese peace treaty at Portsmouth (New Hampshire).

After fifteen months abroad, it was time to return home.

And in many ways, TR picked up where he left off.

The Roosevelts sailed into New York City, surrounded by Navy ships, and into a harbor crowded with well-wishers and political and business allies. The former President shook hand after hand, catching up with nearly everyone with whom he made eye contact. New York City mayor William Gaynor gave a welcome speech, and of course, Theodore gave a speech in return – though uncharacteristically brief. And then, a parade!

Troops of Marines, and TR’s fellow cavalry men the Rough Riders, led the way for the returning hero in his convertible. A flurry of his waving hand and flashes of his winning smile were veritable candy for the thousands lining the streets. Then, somewhere along the route, someone shouted out unknowingly momentous words:

The crowd cheered even louder.

Roosevelt kept waving, but inside, he had to be conflicted.

Current President Taft was upsetting a number of progressive Republicans, and even while former President Roosevelt was overseas, word was often reaching him of their disappointment in Taft. Newspaper reports were also reaching TR with his friend and successor’s actions, or in his mind, the lack thereof.  Conservation efforts were waning, farm reform was being set aside, and his friend and head of the Forest Service Gifford Pinchot was let go for hinting that corruption was growing within the Interior Department.

Taft was even disappointing Roosevelt with his antitrust efforts – even though Taft prosecuted more such cases than his predecessor. But that was the problem: TR felt Taft was being too reckless in his antitrust efforts, not distinguishing between good and bad trusts. And later in his administration, Taft would back away from reforming business at all.

The returning hero was returning to a new battlefield – of politics. But he had promised to remain silent “as a native oyster” on Taft, and would do so – for a few months. Things would change between the two once-friendly politicians, but for now, Roosevelt would enjoy the accolades and calls for a return to the arena in relative silence. 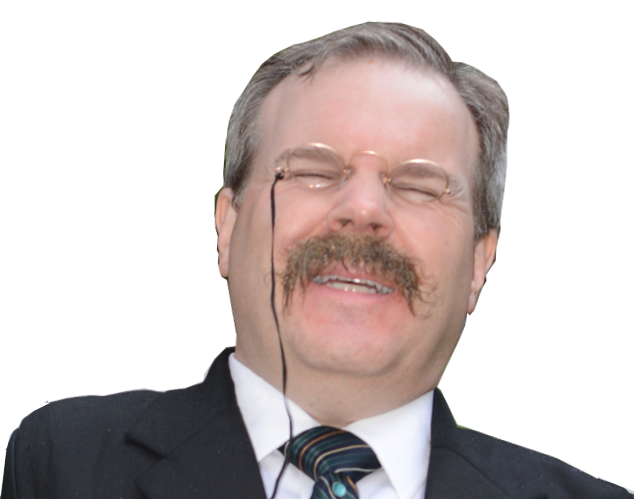 ​​I wish to thank you and your committee and through them, the American people, for their greetings. I need not say that l am deeply moved. No man could receive such a greeting and not feel very proud and very humble. I have been away a year and a quarter. I have thoroughly enjoyed myself, and now I am back in my own country, among the people I love, and am ready and eager to do my part in helping to solve the problems that must be solved if the greatest of democratic republics, is to see its destinies rise to the highest level of hopes and opportunities. This is the duty of every citizen and particularly my duty.