Surprisingly enough, of the approximately 230 million acres he set aside for public enjoyment, less than one million of those acres are in national parks. And yet, he doubled the amount of national parks during his presidency.

Before a national park was even a realized idea, the government would set aside and cede land, keeping it from private development. But they were not federally protected.  And even those early parks were scarcely protected. An official organization dedicated to the care and protection of those lands would not be created until 1916, when Woodrow Wilson signed the National Park Service into existence.  America’s first national park was signed into existence by President Ulysses S. Grant in 1872. In thirty years, there were only four more such designated parks.

When Theodore Roosevelt took on the mantle of the Presidency, the pump was primed for more national parks. National interest in natural beauty was on the rise. And in 1901, the country got a “conservationist-in-chief,” adding to other key players who were favorable to conservation and protection.  Senator John Lacey of Iowa fought valiantly for Congress to protect land and keep it from private misuse. He is best known for introducing the Act to Preserve America’s Antiquities, which gave Roosevelt authorities to declare federal lands as national monuments. Gifford Pinchot, the head of the Forest Service,  made numerous efforts to keep federal government from allowing unregulated mining and deforestation. With this trio of park-forward thinkers, an expansion of protected scenic wonders was destined for success.

Roosevelt had a national park in mind already: the Grand Canyon. It was the perfect combination of beauty and adventure, with its beautiful vistas and treacherous waters. But mining in Arizona was keeping the canyon from an immediate save. Fortunately, there was another place destined for “parkdom” in Crater Lake.

William Gladstone Steel was the chief proponent for Crater Lake to become a national park. Once he was wowed by its immense blue beauty on a camping trip, Steel was singularly determined to see it protected. Letter writing campaigns, scouring law books,  bringing others to the lake itself – all were tackled by Steel in order to establish Crater Lake National Park.

Interestingly enough, Roosevelt never made it to Oregon’s nearly 2,000 foot deep lake. But his friend and fellow Boone and Crocket Club member Gifford Pinchot had – as one of Steel’s guests. And he was struck by the wonder of it. Steel’s 17 year campaign and Pinchot’s endorsement made the choice easy for TR to sign the Congress-approved Park into law. 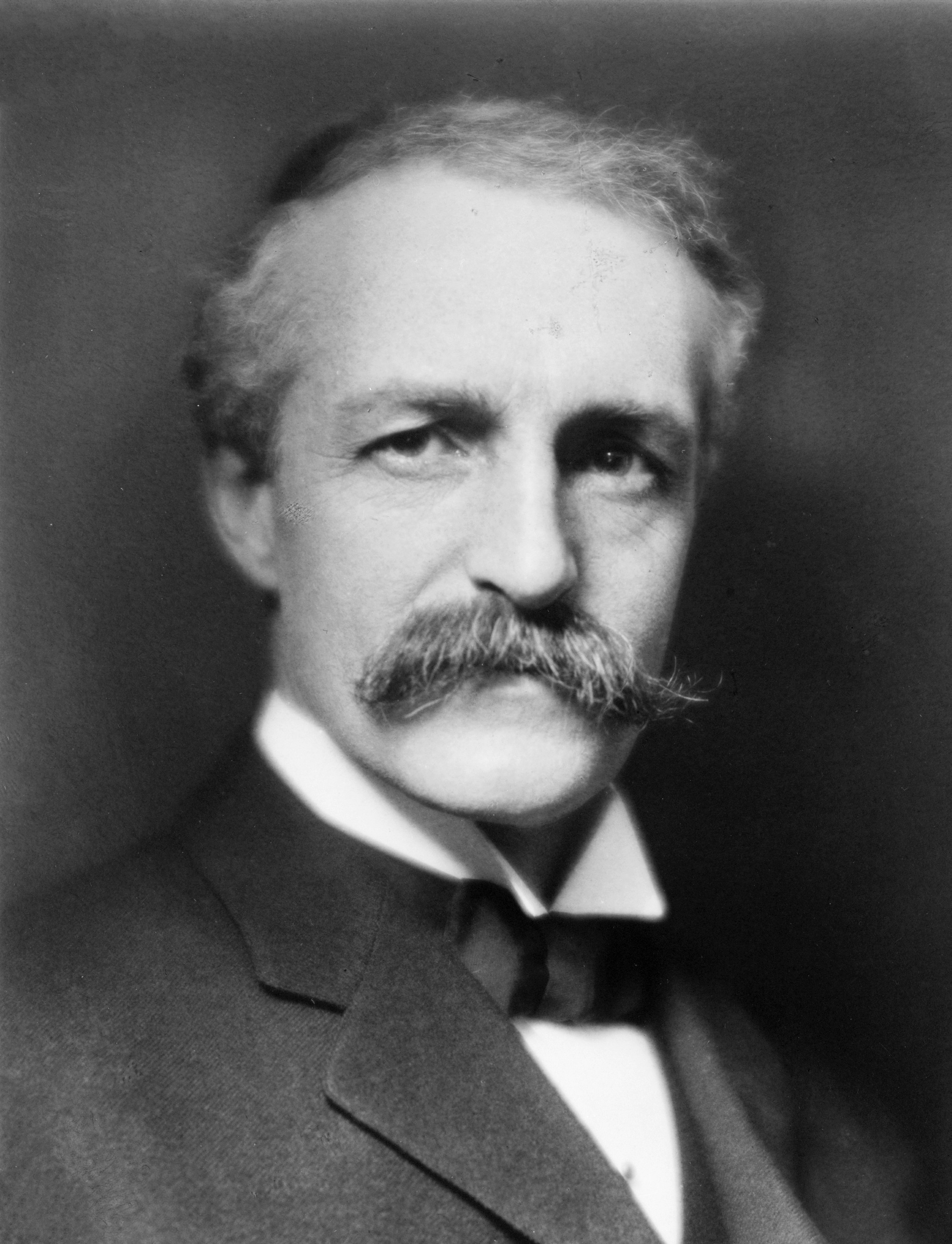 Crater Lake seemed to me like a wonder of the world.