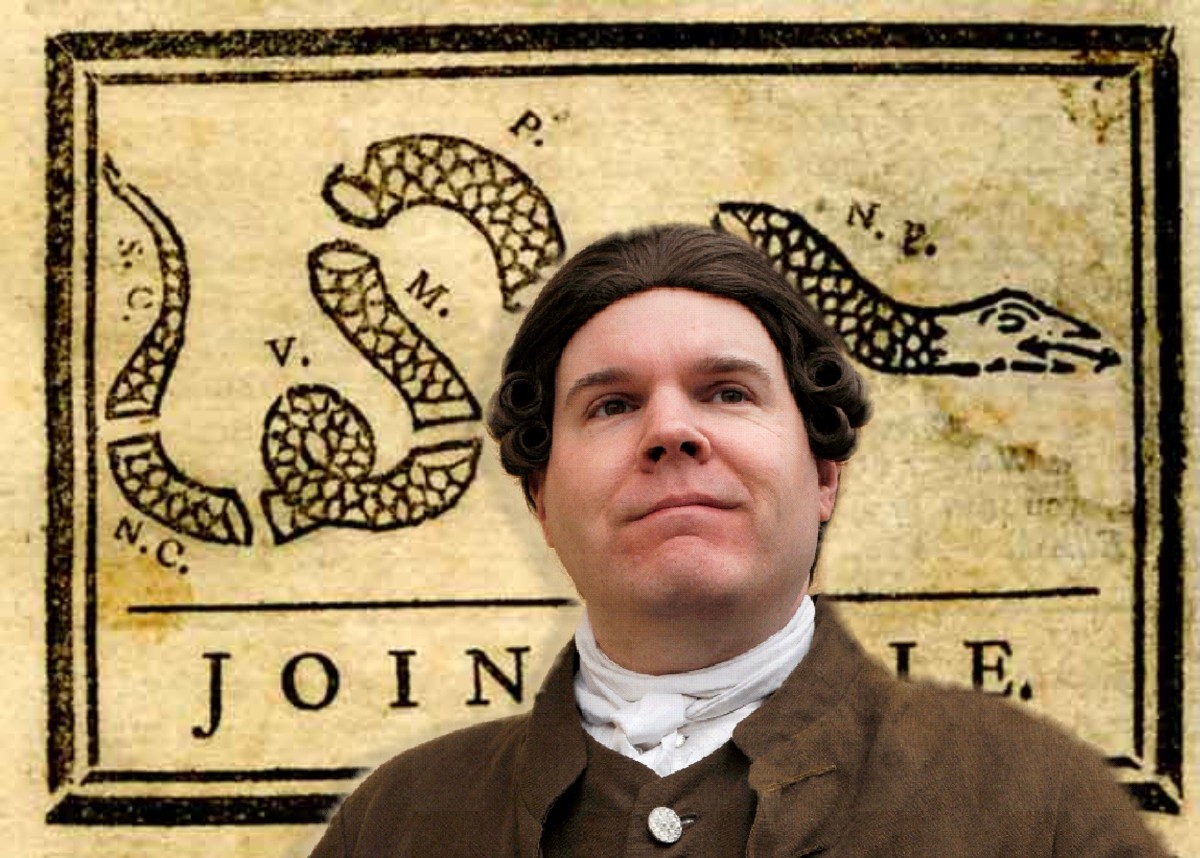 As a Harvard graduate, lawyer, and farmer, John Adams has lived a unique life. His devotion to Independence and the cause of his country led him to serve in the First and Second Continental Congress, as the first Ambassador to England, the first Vice President of the United States, and the first President to follow George Washington. Knowing when to lead, when to serve, and when to bring others to the fore.

And as a bold leader and staunch New Englander, he had the courage to speak his mind - and sometimes take unpopular action - for the good of America. "I cannot repent of my 'strong character.' "

"I cannot repent of my 'strong character.' "

Adams was a Founding Father, as human and imperfect as any of us. He  brought Washington and Jefferson to prominence on the American stage, and then lamented that "monuments will never be erected to me." And immediately stated "I wish them not."

Fighting between duty and vanity, he saw the larger goal of a lasting independence, and took the necessary steps to achieve them.

He spoke his mind, loved a good argument, had enemies but gained great respect and lifelong friends, including fellow President Thomas Jefferson and his "Dearest Friend," Abigail Adams.

The Second President of the United States, "Old Sink or Swim," the "Atlas of Independence," may sometimes stand in the shadows of American history, but his tireless efforts caused the light of Independence to truly shine.

Whatever your organization, this icon of history speaks to timeless and relevant issues - the road to independence, starting a new nation, leadership through adversity, friendship against politics. When you enlist John Adams for your event, you'll get more than textbook history. You'll learn the story behind the history, the humor and hardship of his journey, and the humanity of a President and Founder. There's so much to discover, with a life, a career, a marriage, a family and friendships spanning two very different centuries. The past comes alive in personal ways, to motivate, entertain and inspire your guests.

John Adams is a party of one, but also can bring a guest - Individual appearances and presentations are available, as well as Paired Presentations with Abigail Adams, Thomas Jefferson, even Alexander Hamilton. Conversation may turn into debate, but a lively Historic Experience is certain. You can find out more by contacting us via the link below.

Let your company benefit from the experience of our nation's second President. Here was a man who not only knew when to take responsibility but when to delegate it. Though phrases such as “team building” and “outside the box” were not yet formed, Adams' strides in government and public service translate well into today's working world. He saw when to strike and when to wait, and how to draw upon the strengths upon his allies and even his enemies. Learn from John Adams' leadership, courage and persuasion—experience that made this country a reality!

Your site can take history to new levels with a visit from President John Adams! A living, interactive Founding Father can bring history enthusiasts, and enrich your environment, no matter what your century. Your time with Adams can include a special presentation, question and answer periods, individual and group interactions, or combinations of the above.

Adams for your Fundraiser

Having Adams as your special guest can draw people inside and outside your circles of patrons and subscribers! A keynote address by the 2nd President can inspire your donors - and that's just the beginning! Additional levels of donations could involve a special audience with Adams, or VIP seating with the guest of honor during your meal. Enlisting this unique Founding Father can bring special attention to your group or cause, as well as raising funds.  Take your fundraising to historic proportions by following the link below. Click below to start your Historic Experience with John Adams!

However you think of me—as an interpreter, impersonator, actor, re-enactor, motivational or guest speaker, or even look-alike, I bring the insight, wisdom, experience and advice of John Adams for all who will ask and/or listen. In full presentations, meet-and-greets or Q&A’s, my goal is to engage and hopefully enlighten. Whether you wish to interact, or simply listen, what I ultimately do is bring a living, breathing, thinking interpretation of John Adams to you.