​Adams is invited to attend a meeting of one of the more infamous groups in Boston during the 1700s:

the Sons of Liberty.

"I was invited by Crafts and Trott, to go and spend an Evening with them and some others, Avery was mentioned to me as one. I went, and was very civilly and respectfully treated, by all Present.

John Adams' second cousin Samuel is credited with organizing the Sons of Liberty, which appears to stem from Samuel's ability to unite many warring mobs in Boston toward a common cause.  And ​on March 22, 1765, ​British Parliament passed just such a cause: the Stamp Act.

Forcing a tax to be paid on all paper bearing a royal seal, the Stamp Act incurred a great deal of grousing. Before the Sons were formed, a  group of ​Boston citizens secretly formed the Loyal Nine in protest to the Act. One of the Nine, Henry Bass, was a cousin of Samuel's.  While not a member of the Nine, Samuel worked along with them, and all nine eventually became Sons of Liberty.

The Nine-plus-one organized numerous protests in the streets in the spring and summer of 1765, burning in effigy would-be-enforcers of the Stamp Act. ("Would-be," because the Act was not to take effect until November.) Loud and raucous gatherings around the Liberty Tree in Hanover Square built up stronger opposition to the Stamp Act, and by December, Andrew Oliver, stamp distributor, had been bullied out of office.

So when Adams went to meeting with the Sons in January of 1766, the Stamp Act was on its way to being repealed, and the reputation of the Sons of Liberty preceded them. But the aspiring lawyer from Braintree was not reluctant to meet with them, and his diary entry tells of a very pleasant evening. "I heard nothing but such Conversation as passes at all Clubbs among Gentlemen about the Times. No Plotts, no Machinations."

Of course, "plotts and machinations" would ensue - protests against the soldiers in the Boston Massacre, the Boston Tea Party - and John Adams would well keep his distance from these more active measures. Adams would seek justice by defending the British soldiers, and while he quietly was impressed by the dumping of tea, he would not have donned feathers and joined in.  Adams somewhat saw the need for, but ultimately did not approve of, what he considered "mob violence."

Yet he would be found among Sons of Liberty in other places - particularly their festivities. The anniversary of the Stamp Act's repeal in Dorcester was attended by Adams, along with over 300 more. He would not perhaps consider himself a Son of Liberty by membership, but definitely in spirit. 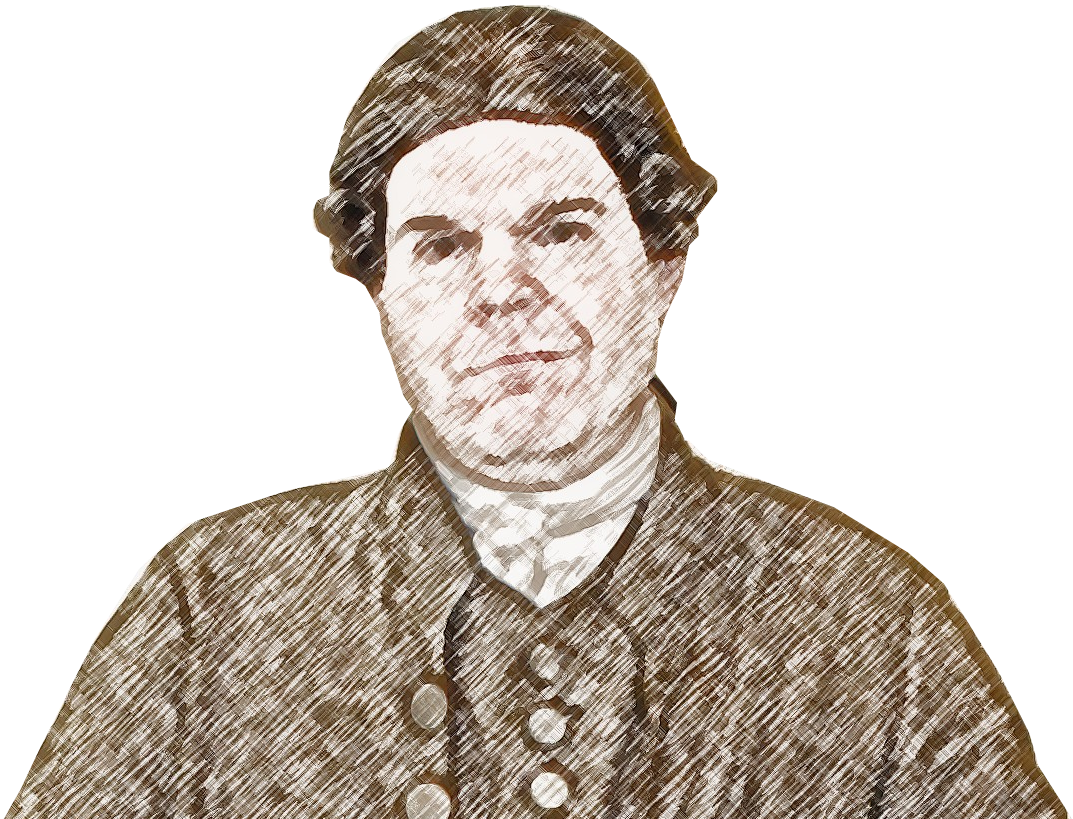 ​They Chose a Committee to make Preparations for grand Rejoicings upon the Arrival of the News of a Repeal of the Stamp Act, and I heard afterwards they are to have such Illuminations, Bonfires, Piramids, Obelisks, such grand Exhibitions, and such Fireworks, as were never before seen in America.—I wish they mayn’t be disappointed.