​In January 1899, Theodore Roosevelt marked the beginning of a long relationship with the publisher Charles Scribner, publishing the first chapters of the serialized version of his book, ​The Rough Riders.​

Theodore Roosevelt, from this book of war, learns to keep laughing at himself.​​​

After TR's father passed away, the Young Harvard students had a fair inheritance to support himself. Or as he put it in his Autobiography: "I had enough to get bread. What I had to do, If I wanted butter and jam, was to provide the butter and jam, but to count their cost as compared with other things."

​​​But ​TR was not necessarily the picture of fiscal responsibility. He had been known to buy what he wanted, when he wanted.  In addition, his investment in cattle ranching in the Dakota territory, did not prove sound after a rough winter all but wiped out is herds of Texas ​steer. (Good meat, bad snow survival skills.)

With his resources dwindling, and his eye ​toward a continuing career in Public Service​, the need to fill ​his fiscal gap was abundantly clear. Fortunately, ​TR had skill that would keep him afloat in tougher times: his writing. ​

Though his early work, The Naval War of 1812, ​in his own words, was "so dry that ​[it] would have made a dictionary seem light reading by comparison," the response to that and following works was quite positive. The Rough Riders was no exception.

Roosevelt had the idea to publish a memoir of his time in the American war with Spain - before he even began in the war. While training in San Antonio, he approached Robert Bridges, the editor of the publishing house Charles Scribner's  Sons. Established in 1846, they not only published books, but the literary publication Scribner's Magazine ​which gave the public popular literature, poetry, and non-fiction.  Theodore even suggested releasing the book through the magazine in a six-part series, before its hardcover release. Bridges leapt at the opportunity.

The book would go on to sell through multiple printings, and began a long relationship between author and publisher that would span six books and multiple magazine articles.

​On a separate note, in the video, TR references a barbed review of ​The Rough Riders. ​This is a favorite story of mine. It draws out Roosevelt's ability to laugh at himself. The review comes from Finley Peter Dunne, a humorist who wrote numerous reviews and satirical observations under the character of ​​​"Mister Dooley." Roosevelt liked the review so much (and the family liked it too much) that he wrote to Dunne, which led to a friendship that lasted, despite Dooley's further comments: 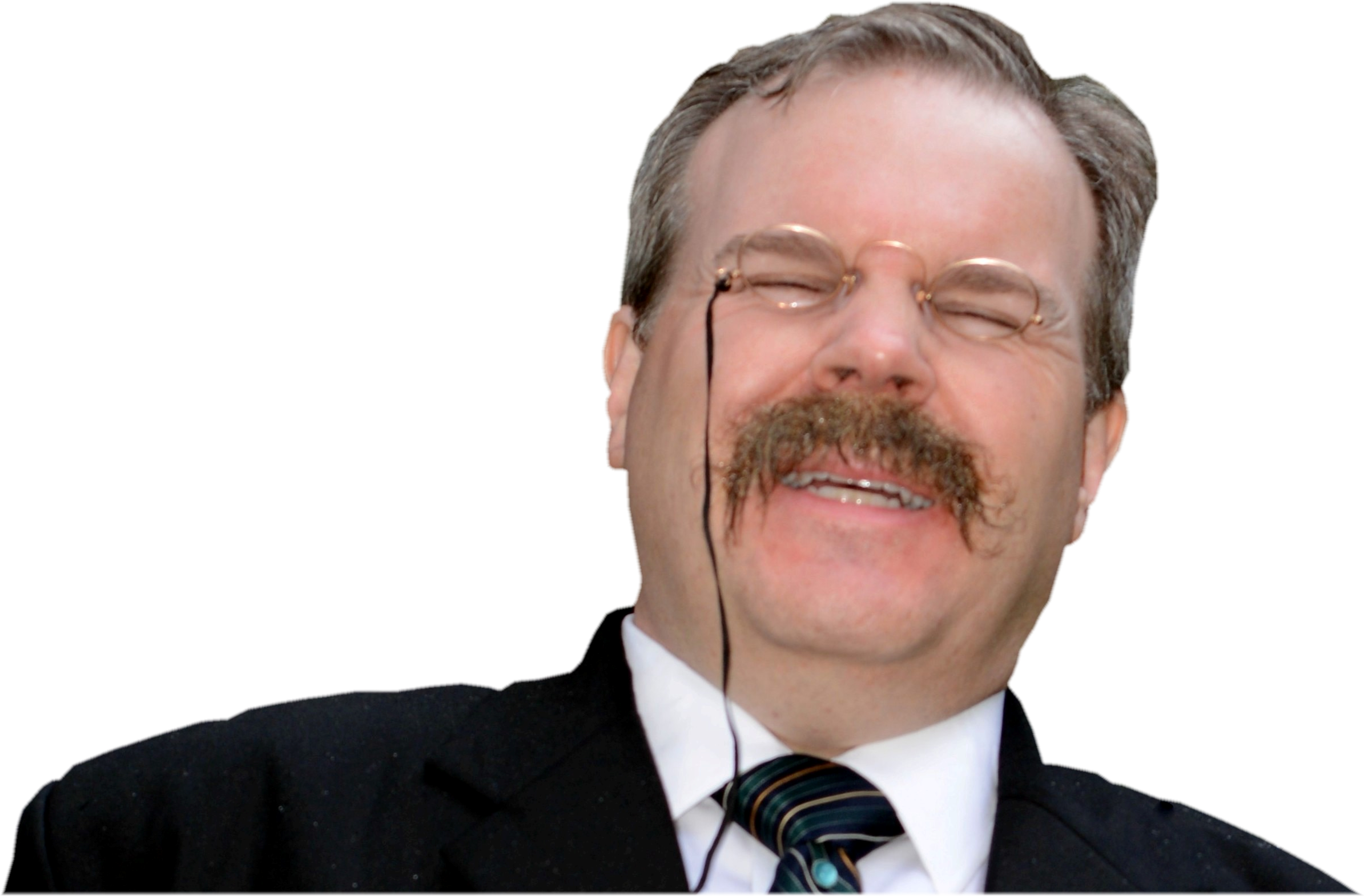 ​I regret to state that my family and intimate friends are delighted with your review of my book. Now I think you owe me one; and I shall expect that when you next come east you pay me a visit.  I have long wanted the chance of making your acquaintance.